A breathtaking finish line shot from the 1981 Ronde d’Aix en Provence. This was Hinault’s first victory in 1981 as the reigning world champion. What great emotion!

See important information in the detailed product description area below. 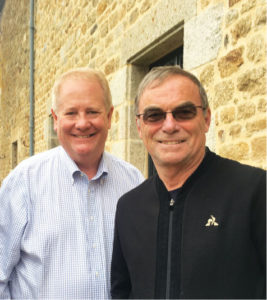 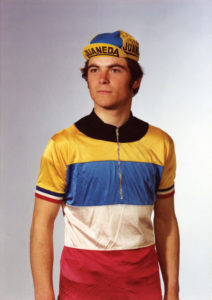 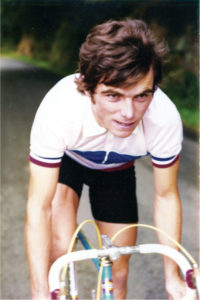 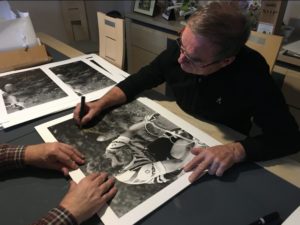 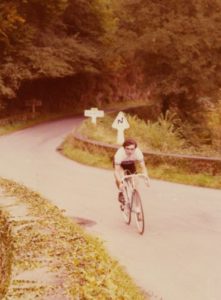